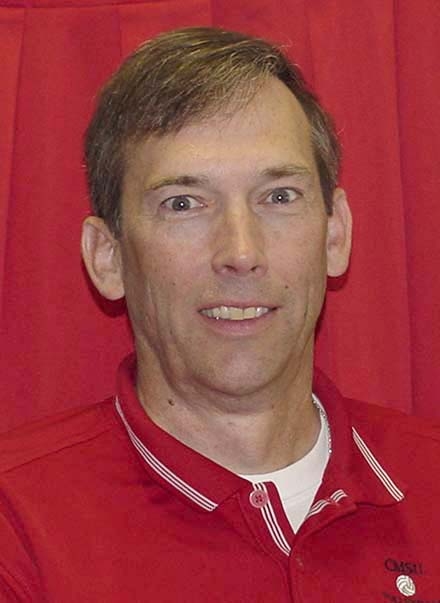 The University of Central Missouri didn’t have to look far to find the head coach to follow the legendary Peggy Martin.  As a matter of fact, he’s been on the Jennies volleyball bench the past 22 seasons. Long-time assistant coach Philip "Flip" Piontek will take over as head coach on January 1, 2009, upon the retirement of Martin following her 33 rd and final season, UCM Athletic Director Jerry Hughes announced today.

"I am very confident that Philip Piontek will continue the great tradition of Jennies volleyball, said Hughes, "He has had the opportunity to learn under one of the great volleyball coaches of all time and now can put his own mark on the program."

During Piontek’s time as assistant coach at UCM, the Jens have won 15 MIAA titles and qualified for 22 straight NCAA-II National Tournaments.  The streak includes six regional titles and five top-five national finishes in NCAA Division II. The Jens boast an overall record of 700-164 (.810) during his time on Martin’s staff.