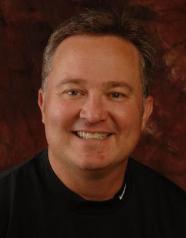 The Missouri State Bears played in front of an emotional crowd on an emotional night and as head basketball coach Barry Hinson stated "you couldn’t have scripted it any better."

After 32 years, the Hammons Student Center on the Missouri State campus will no longer be the home to Bears basketball. A new state of the art arena will be their home next season.

On senior night, against nationally ranked Drake, and in the last men’s home basketball game at HSC, the Bears pulled off a remarkable 86-83 win over Drake.  I had a chance to speak with coach Barry Hinson about the game, the new arena, and why the Missouri Valley Conference doesn’t get enough credit.